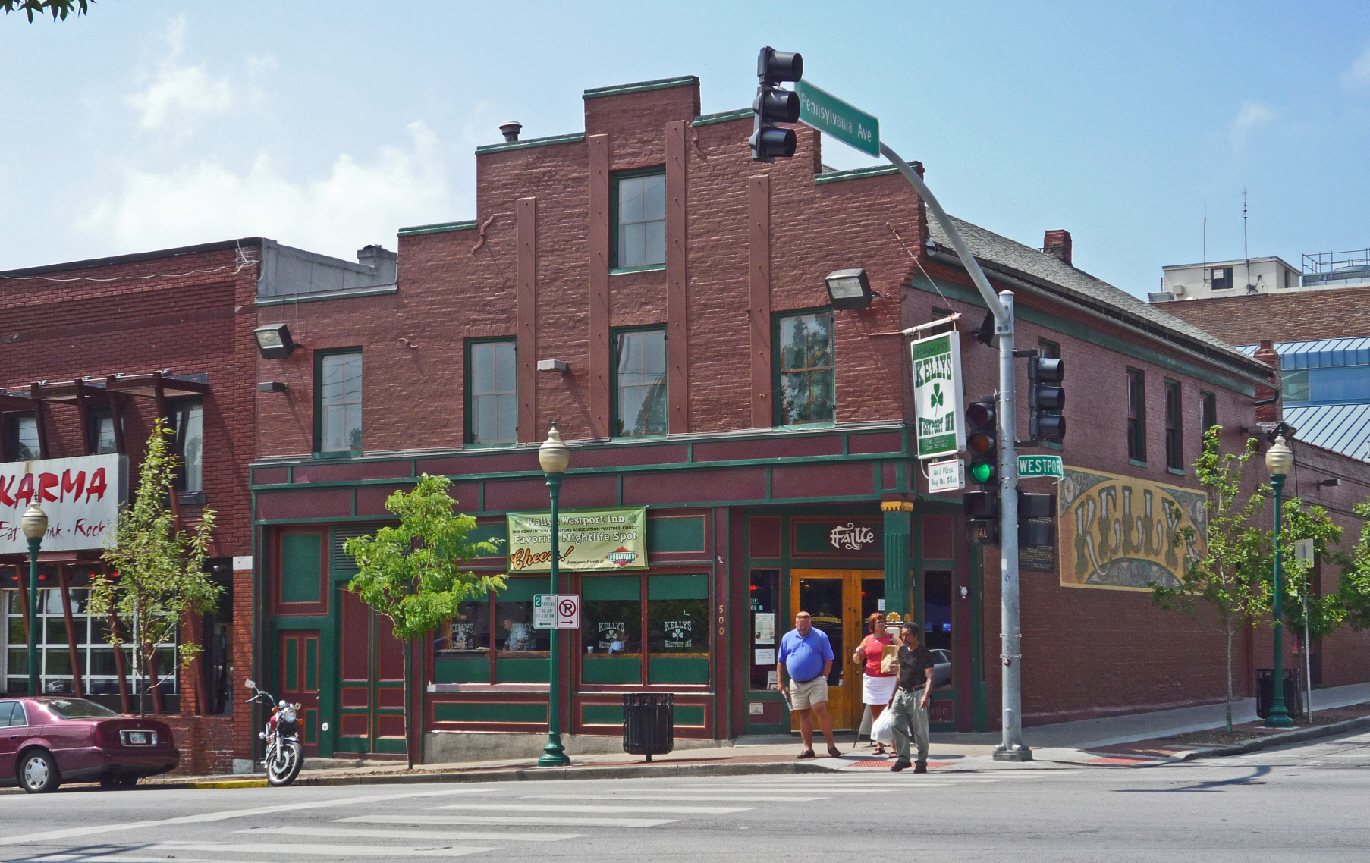 Blake Heath continued his success in the courtroom with a verdict against American Family Insurance Company. Mr. Heath tried the case with his friend and colleague Don Saxton of the Saxton Law Firm. The case was brought on behalf of a client who was struck by a hit-and-run motorist in the Westport district of Kansas City, Missouri.

The events took place on a Thursday in October of 2013. The client had been to a local bar earlier in the evening and then went to Westport. Westport is an entertainment district in Kansas City with multiple bars and restaurants that stay open until 3:00 a.m. At the end of the night, as the bars closed, the client decided to get some food at a food truck. The client walked across Westport Road toward the food truck. He did not use a marked crosswalk.  Before he reached the other side of the street, a car crashed into the client.

The client lost consciousness at the scene and was taken to a local hospital. The hospital did lab work that came back positive for alcohol, and the doctor on staff noted that the client was intoxicated.  The client was discharged later that day with no broken bones, but he did have swelling in his left leg.

Two months after the crash, the client was diagnosed with sciatica due to nerve route compression at his L5/S1. Eventually, he had to have a microdiscectomy to ease his pain. Sadly, the procedure did not completely alleviate all of his pain, and the medical evidence indicated he would have permanent issues due to the herniation.

Blake Heath did not allow the tactics to distract him or the jury from the real issue: The client was hit by a reckless driver who fled the scene and American Family failed to fulfill its promise to be there for the client. Using American Family’s own claim notes, Mr. Heath showed that American Family’s position changed not because of facts, but out of a desire to save money. In addition, Mr. Heath elicited testimony from the adjuster involved in handling the claim that she used the wrong standard for assessing the fault of the hit-and-run driver.

Ultimately, the jury assessed damages for the harms caused by the hit-and-run driver at $382,500 with 75% fault on the hit-and-run driver. For its unreasonable behavior, the jury returned a verdict against American Family for $382,500 in penalties and awarded $30,000 in attorney’s fees. Altogether, the jury’s verdict totaled $795,000. The verdict was later reduced as a matter of law.

This case is a great example of why it is important to retain a lawyer who knows how to take a case to trial and hold insurance companies accountable.

Image By User:Charvex (Own work (Photo by author)) [Public domain], via Wikimedia Commons